Colleen Davie Janes is a multi-award-winning filmmaker. Upon graduating from Boston University, followed by the Sanford Meisner conservatory, Colleen began working in film and television on the production side, with such directors as Oliver Stone, Sydney Pollack and Brian DePalma, as well as in commercials/MV with M. Knight Shyamalan and Hype Williams, all the while developing her own content. She also produces for a top branded content agency in New York, DGNL. In 2017, Colleen was honored by SHOOT Magazine at the DGA as a “Director to Watch”. In 2018 Colleen was attached to direct the pilot episode of How Am I Doing in New York City as well a mafia-style pilot in 2019. She has one feature in pre-production in Ireland with Deadpan Pictures, and another feature in development, as well as a dramatic limited series which her company November Entertainment is developing for television. 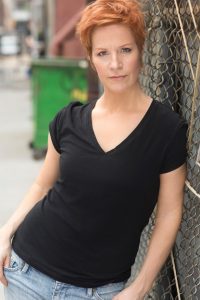 Rob Alicea is a multi-award-winning Latinx director, screenwriter and producer. In 2017 Rob co-created the unscripted show Border Wives, which his company Leaving Normal signed on to co-produce with Bobby Flay’s Rock Shrimp Productions. It was also in 2017, Rob’s first indie episodic pilot ADULTHOOD premiered at HBO’s New York Latino Film Festival critical acclaim. As an avid professional wrestling fan, Rob would realize a childhood dream when he partnered with Punching Up Productions to produce the feature documentary, The Declaration of Independent Wrestling (2019). Rob is represented by Inclusion Management. 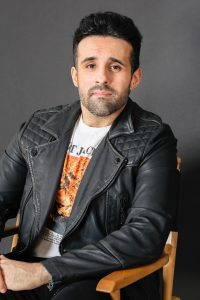 Lionel Ruland is an award-winning producer, assistant director, and actor. Through his company, Crossbones Entertainment, Lionel brings his years of experience in the entertainment, business, and arts marketing fields to collaborate with artists to move their projects forward and bring their visions to life. Creating work is only the start, Lionel has brought several projects to festivals and international distribution as well. Whether it’s consulting, creating budgets, or overseeing an entire project from pre to post-production, Lionel empowers creators to birth successful projects bringing the same enthusiasm and experience to your production as he does for his own. 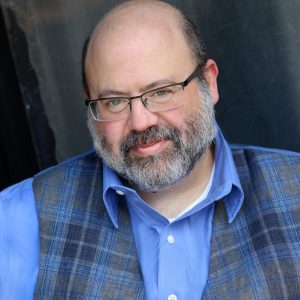 I’m Thomas G Waites a professional actor since 1976. Known for such Films as The Warriors, The Thing, And Justice for All and many others. I’ve starred on Broadway with Al Pacino in American Buffalo and have Guest Starred in many TV Shows and done stints on Soap Operas; All My Children, One Life to Live. I feel Scott Morrell after an arduous journey has become a solid actor. I give him my endorsement. 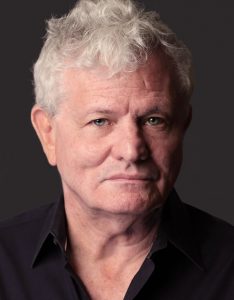